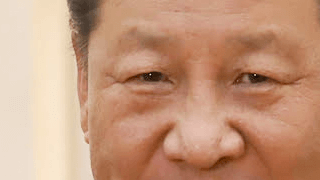 On the Monday, the Hong Kong Hang Seng Index dropped 10% (the second largest one day drop), with reportedly 80% of the selling from EU/US investors. Simultaneously, US-listed Chinese tech groups in the Nasdaq Golden Dragons Index also plummeted 14%. Yet in almost parallel, China 3Q22 GDP came in 20% above consensus at 3.9% year-on-year.

Most agree that China is in a bear market. But would also concede that Xi Jinping's last 10 years have been successful. Over this period, China's growth in real income, retail sales and share of global economic growth have been 2x to 3x greater than the U.S..

However, many investors now point to the latest consolidation of Xi Jinping's power as dangerous. And that his focus will be on increasing domestic control and national security.

But there is also a cohort of Asset Managers closer to the markets (i.e. based locally) that see things differently to the asset managers allocating to Chinese Equities remotely (i.e. from other continents).

Whilst acknowledging the danger of diminished checks and balances surrounding Xi Jinping's power, they also see a politician at work. One that needs to remove political obstacles that have hindered the pace of common prosperity. And a new Politburo that is not just a team of followers, but of individuals that share his common vision. And who have the political skills to ensure the vision is fulfilled. Faster than has been previously possible.

And whilst some managers interpret the words "Chinese National Security" as a pseudonym for future heightened geo-political tensions with the U.S. over a range of running issues. There are others that argue the Western Politicians and CEO's are doing the same. Investing in clean energy, semi-conductors, electric vehicles, batteries and clean energy, as well Artificial Intelligence, Software and the Internet.

Are Chinese stock markets cheap? If there are signs that the Chinese Zero-Covid-Policy is relaxed and vaccination levels increase, markets may rebound fast, regardless of level of paranoia or realism investors attach to Xi Jinping's vision, across the globe.

Most Read on This Topic
Read Paper
Also Trending in 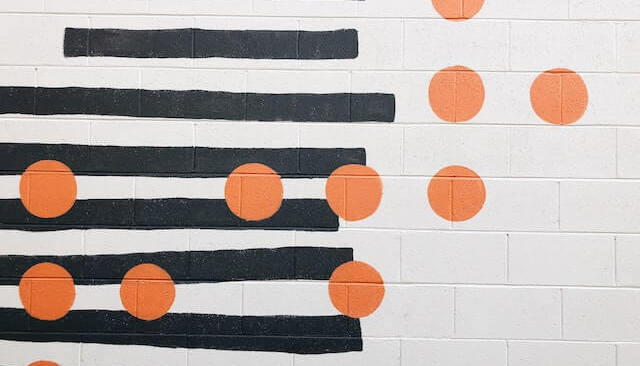 Diversification has been tough of late with bonds and equities exhibiting co-integration. So the search is on for asset classes that can solve this problem. The research being performed inside RFPnetworks is not necessarily about mean-variance optimisation. It's focused on qualitative causality. Why is one asset class uncorrelated with the current portfolio basket. These insights are pulling investors towards the Chinese Equity onshore market as an underappreciated diversifier. 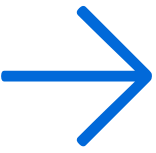 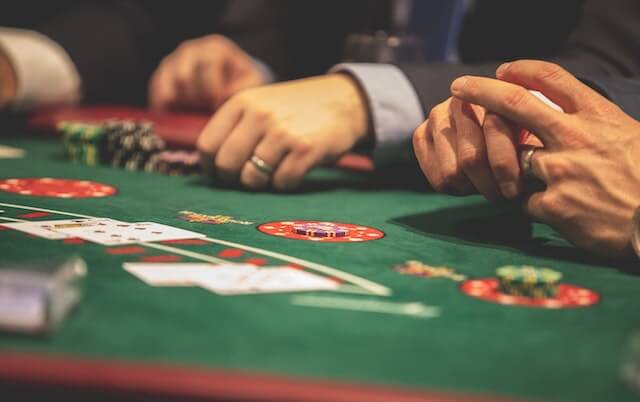 Is the Chinese Equity Market Now Cheap But Risky?

China is rarely off the radar of Institutional Investors, but more recently for reasons that dissuaded new allocations: The regulatory crack-down on tech companies; a zero-covid policy that led to entire cities being shutdown, stiffling growth and supply chain fluidity; and volatile geopolitical tensions in the region. But there seems to be a renewed spark in interest as can be seen in the MSCI China Index, which increased around 20% between May and July.

Based on clicks and search queries on China, Institutional Investors seem to focused on three things: Firstly, Chinese Government officials sentiment on economic growth; Secondly, how that growth is now being stimulated; And thirdly, how will that growth impact the global economy. Whilst US-China geopolitical risks seem to be on the increase, from an economic perspective, there are signs that Chinese Equity valuations may be on the rise once again.

Or put differently, can you avoid not to take a second look.

Why Better Times May Be Ahead For China’s Stock Market

China stocks are slumping on news of rising COVID-19 cases in the world’s most populous country but that doesn’t negate their strong rebound in recent months. The MSCI China Index has still risen by more than 20% since early-May, according to Bloomberg, when it hit what now appears to be a trough. That is a remarkable recovery, given that the world’s second largest economy has been challenged this year by COVID-19 flare-ups – including one that led to a lockdown of Shanghai, home to the world’s largest seaport, in the spring – as well as continuing global supply chain constrictions and uncertainty around Beijing’s regulatory crackdown on technology stocks. Only a few months ago, those factors led some Western market-watchers to openly wonder if China had become “uninvestable.” So for those investors who rode out the downturn, the recent uptick in China stocks is surely welcome. The question, however, is whether the recovery is sustainable.

Deglobalisation Disadvantages and Advantages for The Stock Market 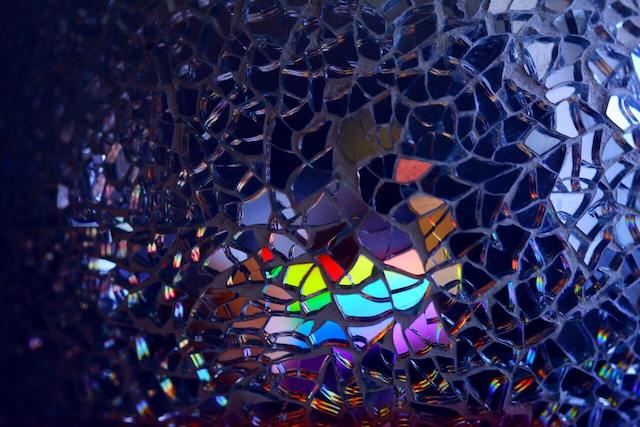 Has The Energy Transition Become Unaffordable? 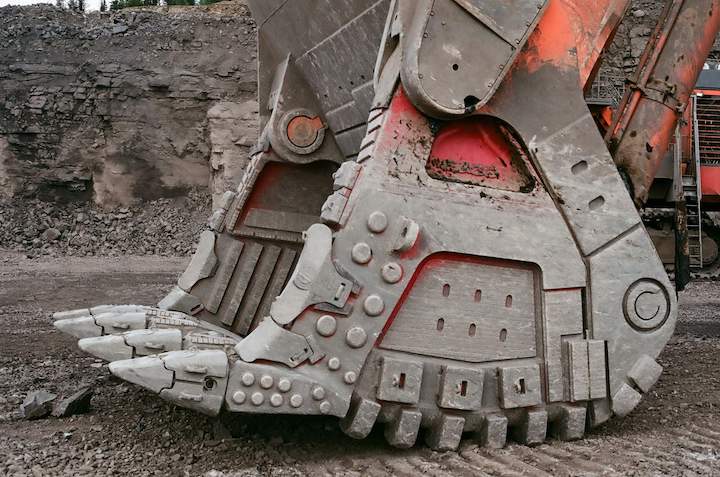 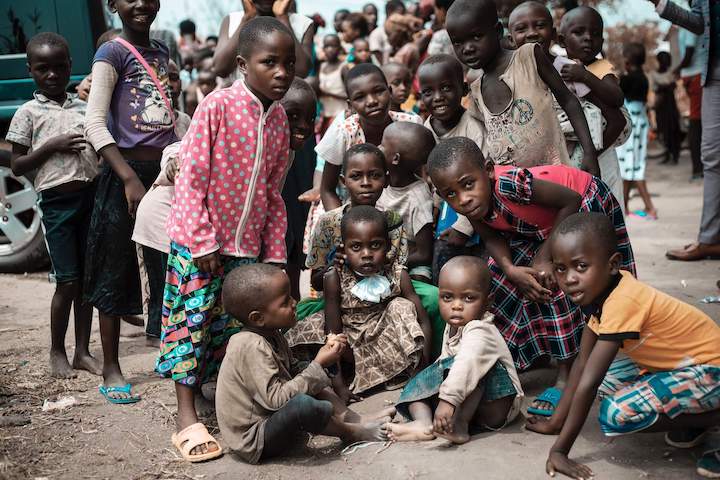 The Benefits of Japanese Equities 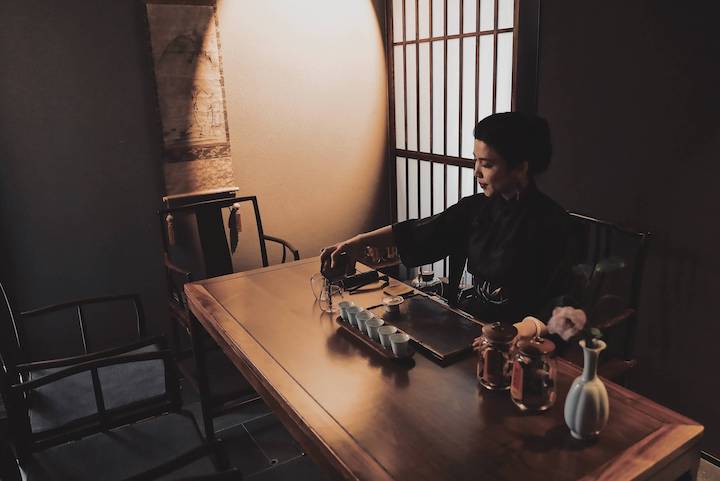 Activity by Asset Class
Alternatives
Equity
Fixed Income
Multi-Asset
Real Assets
Get the Top 10 Weekly Refresh
Be first to capture the trends
Thank you! Your submission has been received!
Oops! Something went wrong while submitting the form. 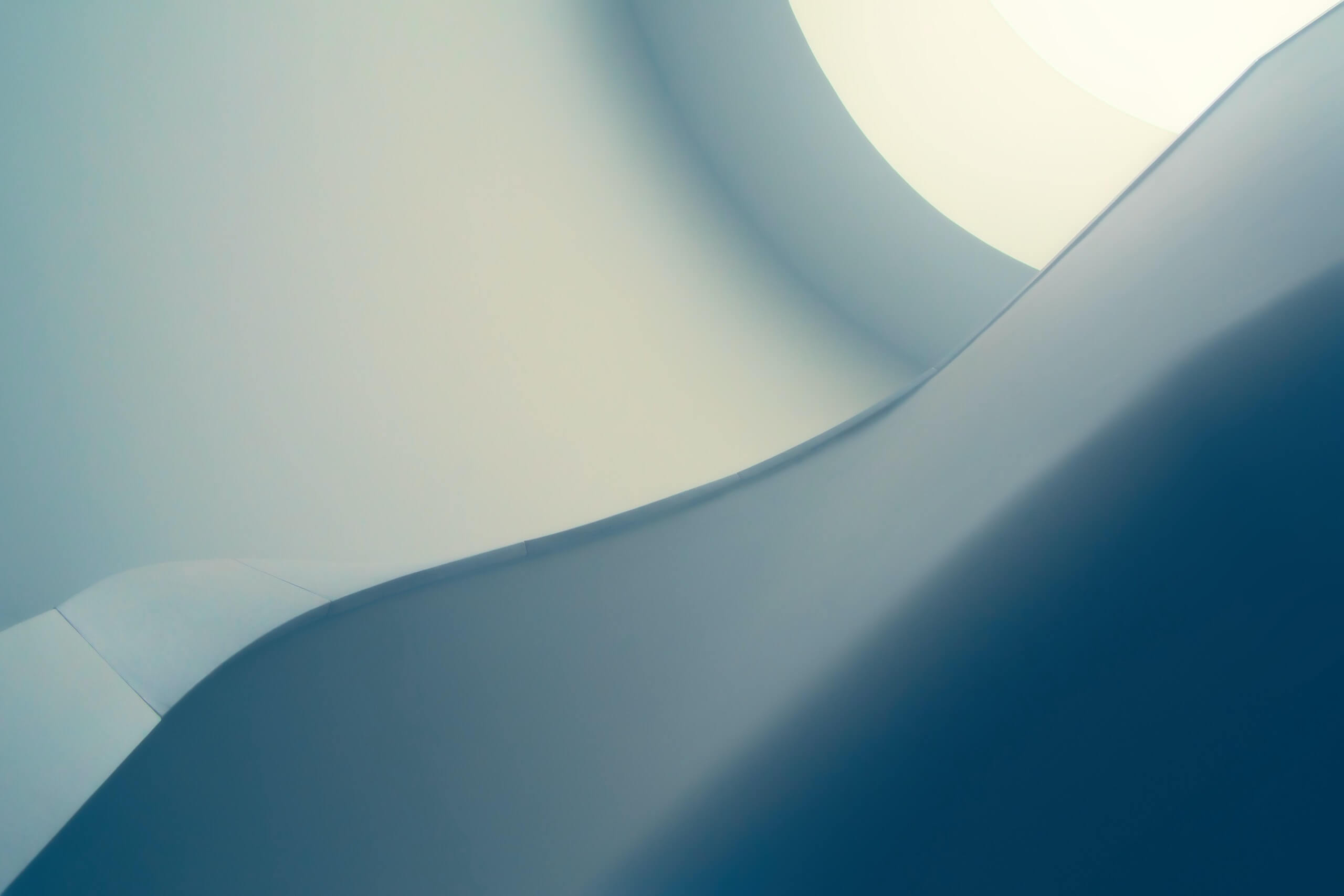 How can our platform help you?

Take a look at the possibilities.
‍